Fables are short stories, in verse or prose, with an explicit moral ending. Often didactic in tone, the objective of a fable is to teach a lesson, or at the very least guide the reader's behavior. The characters are animals and other inanimate objects. The form is ascribed to Aesop, who developed it in the 6th century BCE. Other famous fables include the Panchatantra, a collection of fables in Sanskrit. 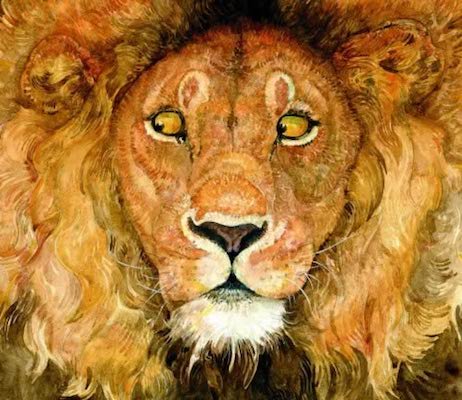 The Lion and the Mouse
(Little Brown, 2009)
Retold and illustrated by Jerry Pinkney 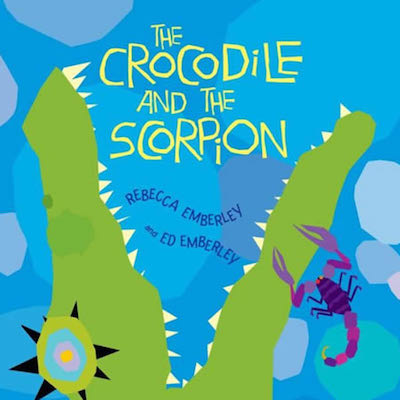 The Crocodile and the Scorpion
(Roaring Brook Press, 2013)
Retold by Rebecca Emberley
Illustrated by Ed Emberley 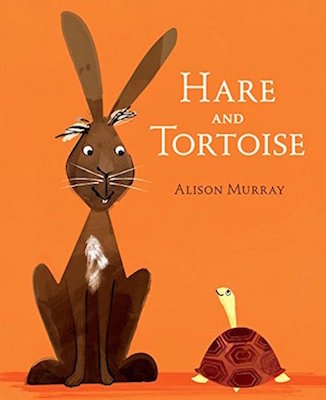 Hare and Tortoise
(Candlewick, 2016)
Retold and illustrated by Alison Murray
Page 5 of 16