Myths are a related body of stories considered to be truthful accounts of what happened in the remote past. Myths attempt to explain the beginning of the world, natural phenomena, the relationships between the gods and humans, and the origins of civilization. Myths, like legends, are stories told as though they were true. 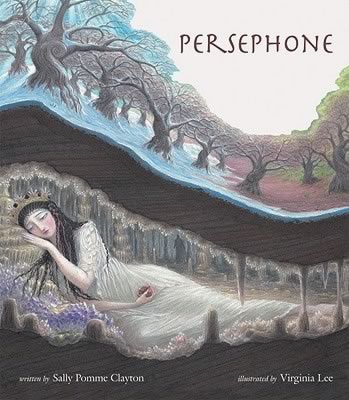 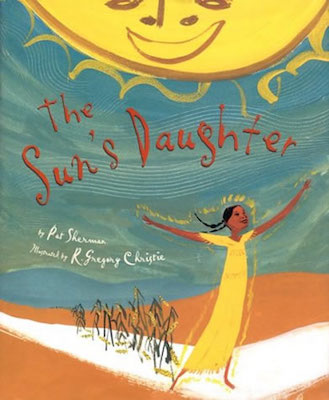 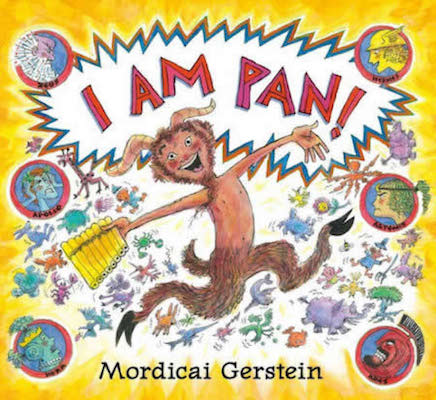 I Am Pan
(Roaring Brook Press, 2016)
Retold by and illustrated by Mordicai Gerstein
Page 12 of 16