Every other year the International Board on Books for Young People (IBBY) presents the Hans Christian Andersen Award to an author and an illustrator whose complete works have made an important and lasting contribution to children's literature. Often, referred to as the "Little Nobel Prize," the HCA is the highest international recognition given to creators of children's books. The award for writing has been given since 1956, and the illustrator's award since 1966. The Award consists of a gold medal and a diploma, presented during the biennial IBBY Congress. A special Andersen Awards issue of IBBY's journal Bookbird presents all the nominees, and documents the selection process. 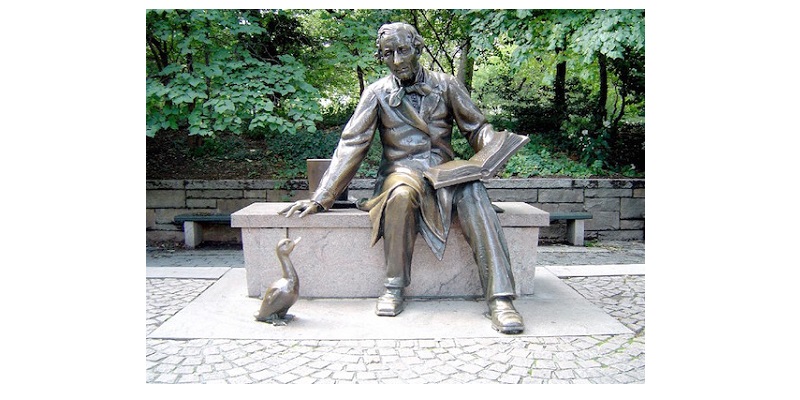