The Charlotte Zolotow Awards recognize writing in picture books published in the United States in the preceding year. Established in 1998, it is named to honor the work of Charlotte Zolotow, a distinguished children's book editor, who worked for Harper Junior Books. Zolotow is the author of more than 70 picture books, including such the classic William's Doll (Harper, 1972). The award is administered by the Cooperative Children's Book Center, a children's literature library of the School of Education, University of Wisconsin-Madison. Each year a committee of children's literature experts selects the winner from the books published in the preceding year. The winner is announced in January each year for a title published in the previous calendar year.

Vera B. Williams was the first award recipient for Lucky Song (HarperCollins, 1997). 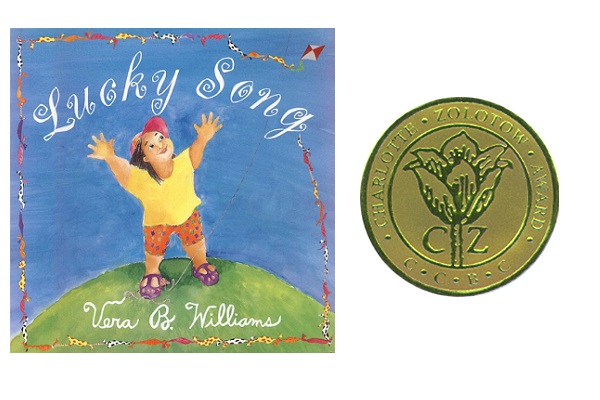