Beast tales feature animal characters with human characteristics. They walk like humans, they talk like humans, and they exhibit all of the other follies that befall humans. The tone of a beast tale can either be serious or funny. Morals in beast tales are more subtle, as opposed to fables, which baldly states the moral at the end of the story. While the animals in a beast tale interact with humans, it is the animals who are the principle characters, with the humans taking a back seat. Examples of beast tales are "The Three Bears," "Henny Penny," and "The Three Little Pigs." 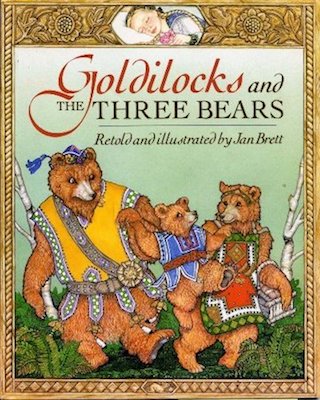 Goldilocks and the Three Bears
(Putnam, 1987)
Retold and illustrated by Jan Brett 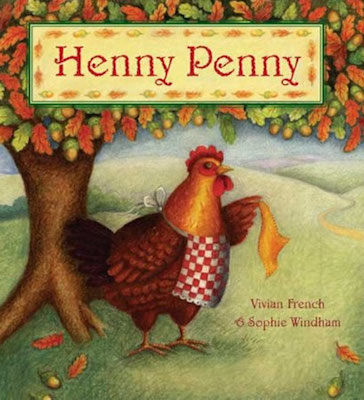 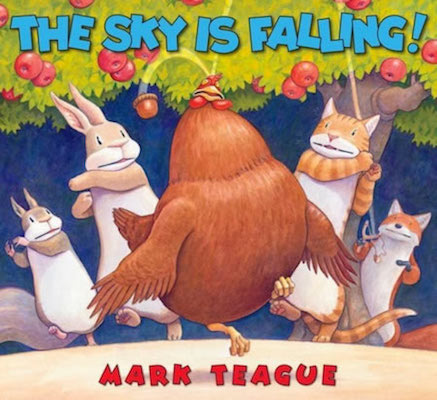 The Sky is Falling
(Scholastic, 2015)
Retold and illustrated by Mark Teague
Page 2 of 16