Established in 1989, the NCTE Orbis Pictus Awards promote and recognize excellence in the writing of children's nonfiction. The name Orbis Pictus, commemorates the work of Johannes Amos Comenius, whose work Orbis Pictus: The World in Pictures (1657), is considered to be the first picture book. The award is administered by National Council of Teachers of English (NCTE). It is awarded during the Books for Children Luncheon at the NCTE Annual Convention each year. Only one title is named winner, but to five Honor Books may be recognized.

Robert Burleigh was the first award recipient for Flight: The Journey of Charles Lindbergh (Philomel, 1991). It was illustrated by Mike Wimmer. 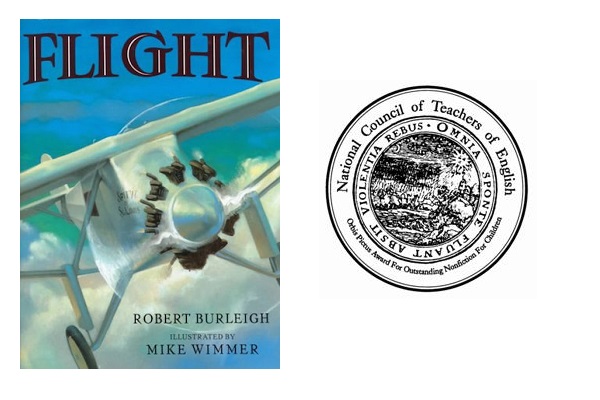