The Ezra Jack Keats Book Awards recognize and encourage new authors and illustrators children's books field. The award for writing was established in 1985. In 2001, an award for illustration was inaugurated. Awards are given annually to an outstanding new writer of picture books for children (age 9 and under). A distinguished selection committee of professionals review entries, seeking books that portray the "universal qualities of childhood, a strong and supportive family, and the multicultural nature of our world." To be eligible, writers must have published no more than three books, and candidates for the writer's award need not have done the illustrations. A silver medal and an honorarium of $1,000 are awarded to each of the winners.

Valerie Flournoy was the first award recipient for The Patchwork Quilt (Dial, 1985). It was illustrated by Jerry Pinkney. 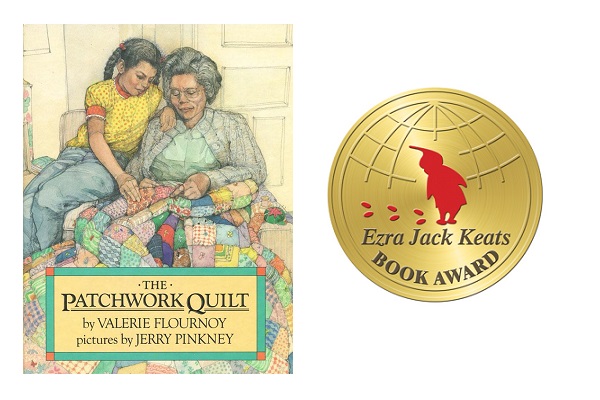